Donor nephrectomy is a surgical procedure to remove a healthy kidney from a live donor for transplant into a person whose kidneys no longer function properly. In this procedure, the kidney is freed using four ports and removed through an incision in the lower abdomen.

In simple terms, it involves an implantation of a donated kidney into the lower abdomen to restore kidney function. The transplant surgeon prepares the kidney and places it in the recipient. Alternatives to this procedure include observation, haemodialysis and peritoneal dialysis with poor outcomes and prognosis compared to transplant.

The traditional surgical technique for living-donor nephrectomy is open surgery using lumbotomy, which causes some morbidity due to the incision. The introduction of minimally invasive surgery in general practice has reduced this morbidity thus improving patient safety. Multiple studies have also shown other advantages such as less bleeding, faster postoperative recovery, less need for analgesic agents and better cosmetic results

There are two main aspects of donors

This assessment is made using anamnesis, careful physical examination and imaging tests.

Open living-donor nephrectomy
Open nephrectomy can be performed through various surgical approaches (median or subcostal laparotomy, lumbotomy) and may be transperitoneal or extraperitoneal. The most commonly used technique is extraperitoneal lumbotomy and, as mentioned above, this is the reference technique with which new surgical procedures are compared.

Hand-assisted laparoscopic living-donor nephrectomy
This surgical technique was developed to overcome the steep learning curve involved in pure laparoscopic surgery. The name refers to the insertion of the hand throughout the surgery process to facilitate surgical manoeuvres and provide greater safety by allowing immediate control of bleeding caused by injury to the large vessels. The incision for inserting the hand can be made at different locations, with the optional use of devices that assist in maintaining the pneumoperitoneum, according to surgeon preference.

The hand-assisted organ extraction technique is not included in this section because the incision is made at the end of the intervention and is only used for the extraction of the organ itself.

Retroperitoneoscopic living-donor nephrectomy
This technique was developed to reduce intra-abdominal handling, thus reducing complications in that area. Using this approach, the space is reduced and the anatomical view is different from the transperitoneal, making it somewhat difficult. Possible disadvantages are the risk of pneumomediastinum, pneumothorax, pneumopericardium and gas embolism.

Advantages and disadvantages of living donor kidney transplantation.
Kidneys from living donors have better graft and patient survival rates for the recipient than do kidneys from deceased donors. This is because living donors are physiologically and hemodynamically normal; hence, the graft is not exposed to ischemic alterations associated with brain death or cardiac death in deceased donors. Also, transplantation can be scheduled electively, with both donor and recipient surgeries coordinated at the same facility. This minimizes cold ischemia time for the donated kidney.

In ideal circumstances, kidney transplantation from a living donor is preemptive, so that the recipient with end-stage kidney disease (ESKD) avoids the complications of dialysis altogether. Healthy donors are exposed to some, albeit limited, medical and surgical risks, as well as some degree of postoperative pain.

With the advancements in technology, most of the donor nephrectomies are done Laparoscopically (keyhole surgery) with obvious advantages like:
– Fast recovery
– Less morbidity
– Less hospital stay
– Early return to work
– Better cosmetic results

Consultations for Donor
The donor chosen for the transplant must undergo a series of consultations before he/she can be deemed suitable for donating a kidney.

An expertised transplant surgeon is required for the same. The donor must undergo the investigations in the supervision of Urologist/Genitourinary Surgeon, Nephrologists, transplant coordinators, and a counselor.

Living kidney donation is a procedure that is not exempt from risk. Nevertheless, extraction by laparoscopy allows us to offer donors minimal morbidity and mortality with excellent results for both the donor and recipient. The emergence of this type of surgery has increased the number of living donors by decreasing donor morbidity, which allows us to safely promote this source of organs.

As already mentioned, living-donor nephrectomy is a special surgical procedure since it is performed in healthy individuals seeking to benefit another person. As such, one must minimise the risks as much as possible. There are various safe surgical techniques with positive results for both the donor and recipient, so we must therefore use the surgical technique that, in our hands, provides the most security for the donor. Living donation programmes should be carried out in specialised centres by trained professionals in order to achieve and maintain safety and positive results.

Dr Rahul Yadav is a trained and experienced surgeon for Donor Nephrectomy and Kidney Transplantation. He holds a specialization which enhanced the donor investigations and eventual transplant surgery. 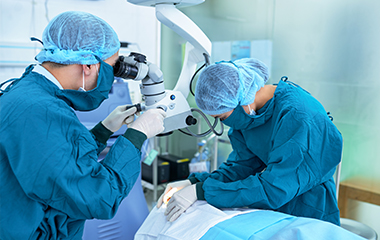 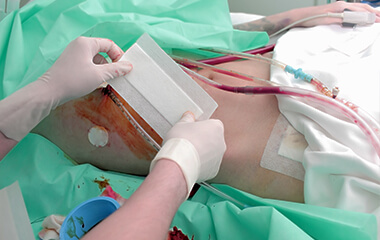 A surgical procedure to remove a healthy kidney from a live donor for transplant into a person whose kidneys no longer function properly. 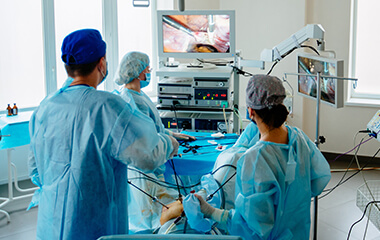 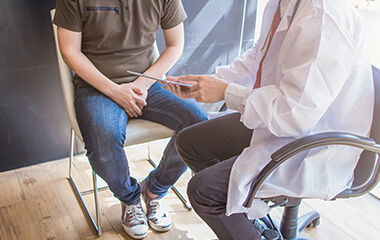 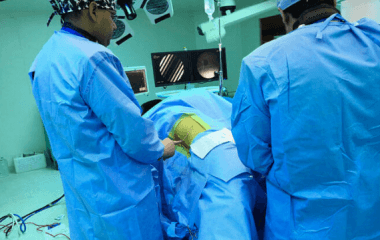 Open Urological surgery is a traditional surgery where an incision is made to access the area of the body that requires treatment. 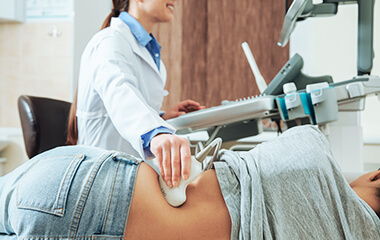 A surgeon trained to correct or improve congenital anomalies (birth defects) of the kidneys, bladder, ureters, or genitalia. 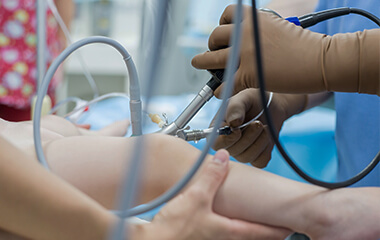 It is a minimally invasive technique which is widely practiced to treat urinary organ stones. 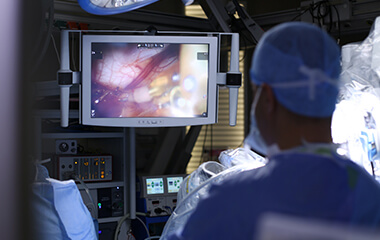